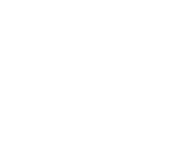 Rotate your tablet
for a better experience

Many of our products are pyrogen igniters. In this type of igniter solid propellant is used as a source for hot gas. The pyrogen type igniter finds its application in solid rocket motors, but also can be applied to liquid rocket engines. Since 1995 APP produces the igniters and starters for the Vulcain II engine of the Ariane 5 launcher. In 2001 APP started the development of the igniters for the three solid rocket motors of the VEGA launcher. These igniters are currently also in production.

A slightly different type of igniter is the spark torch igniter. This igniter generates hot gas by combustion of a fuel (e.g. hydrogen or methane) in combination with pure oxygen. The combustion is initiated with a spark plug or a glow plug. The spark torch igniter is used frequently at rocket engine test facilities as, in contrary to the pyrogen igniter, this igniter can be used for more than 1 ignition. Since 1999 APP is responsible for the development of the Ignition system of the Vinci engine. This engine is suitable for upper stages (e.g. Ariane 6 or VEGA) and has a unique restart capability.

The igniters are based on pyrogen technology and contain composite solid propellant grains. The unique compositions of the propellants are based on ammonium nitrate and therefore chlorine free combustion products are obtained. 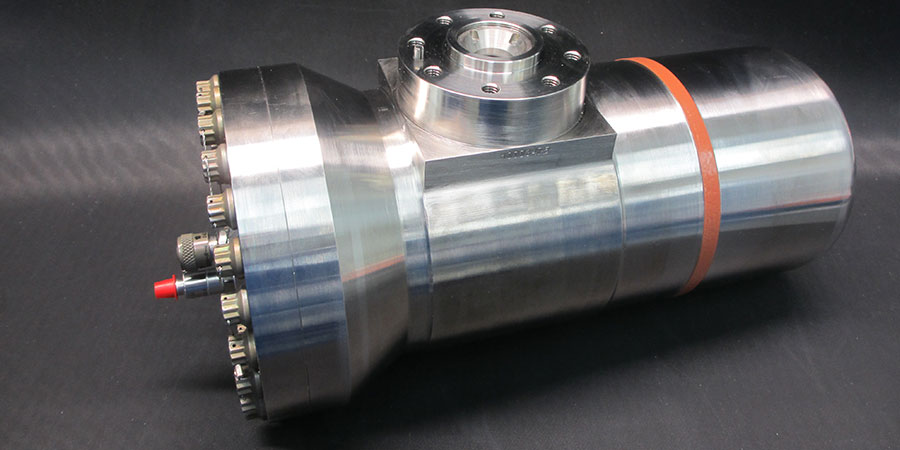 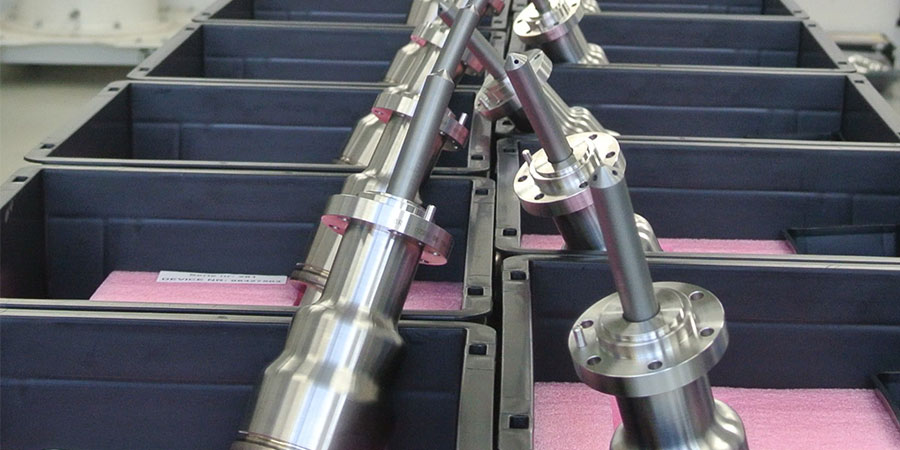 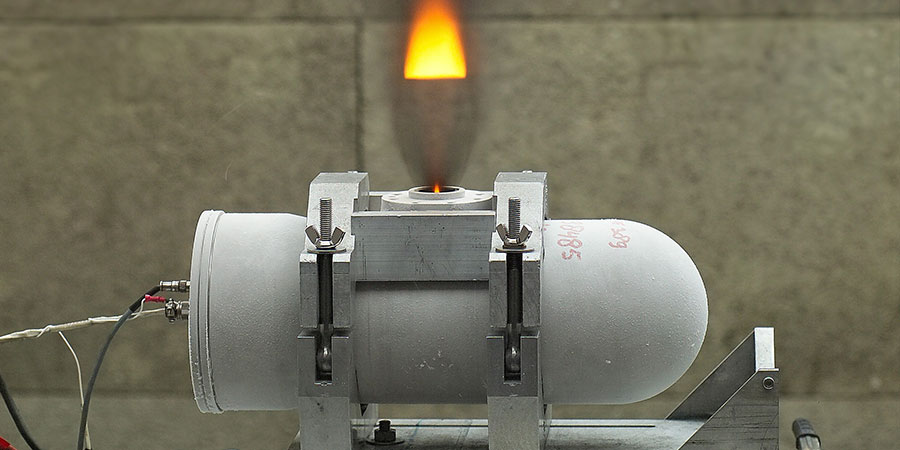 A new upper stage, which will be powered by the Vinci engine, is under development for the Ariane 6 Launcher. The engine will be four times restartable, providing a versatile mission capability. In contrary to other restartable expander cycle engines, the Vinci engine will feature an ignition system that is independent of the engine cycle with respect to propellant supply to the igniter. 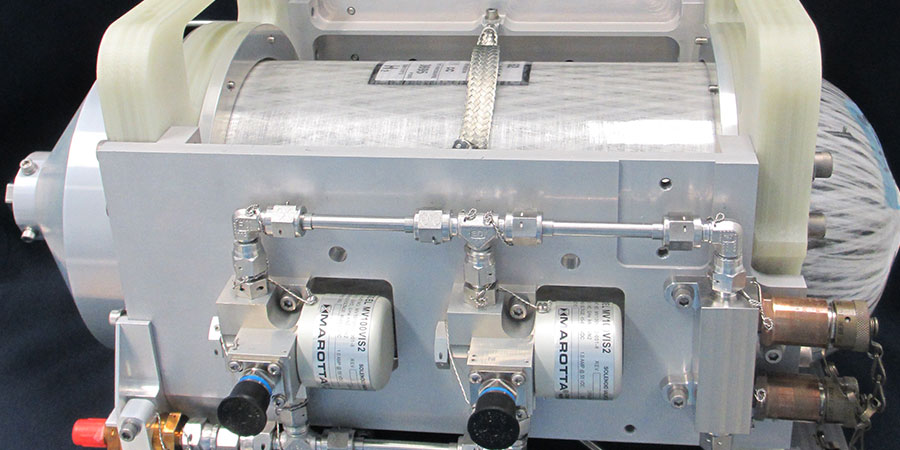 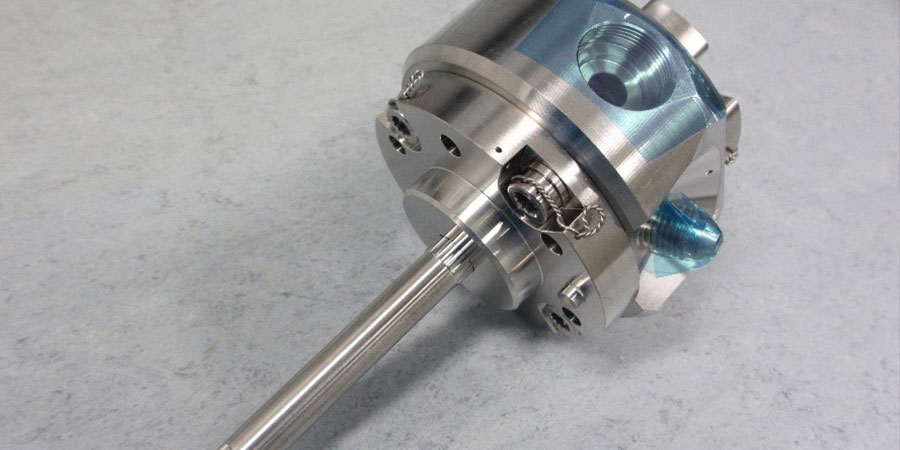 The VEGA launcher is a single body launcher with three solid propellant stages and an additional liquid propulsion module for attitude and orbit control and satellite release. Pyrogen igniters will ignite the three stages. 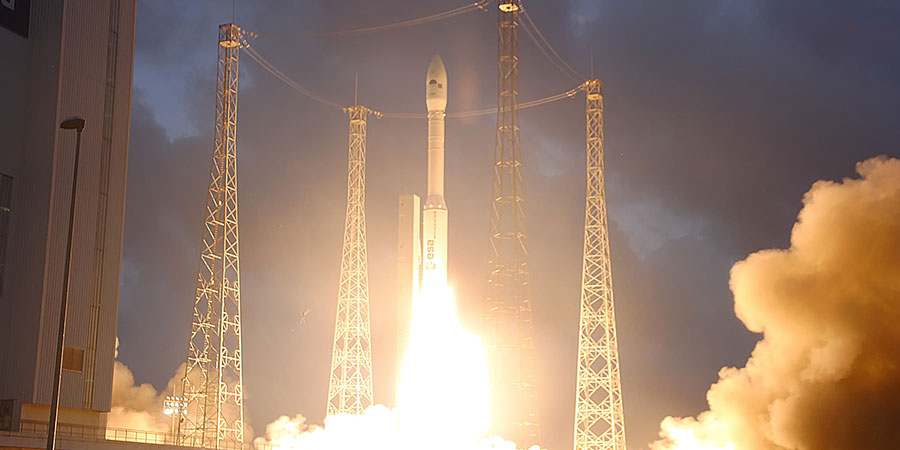 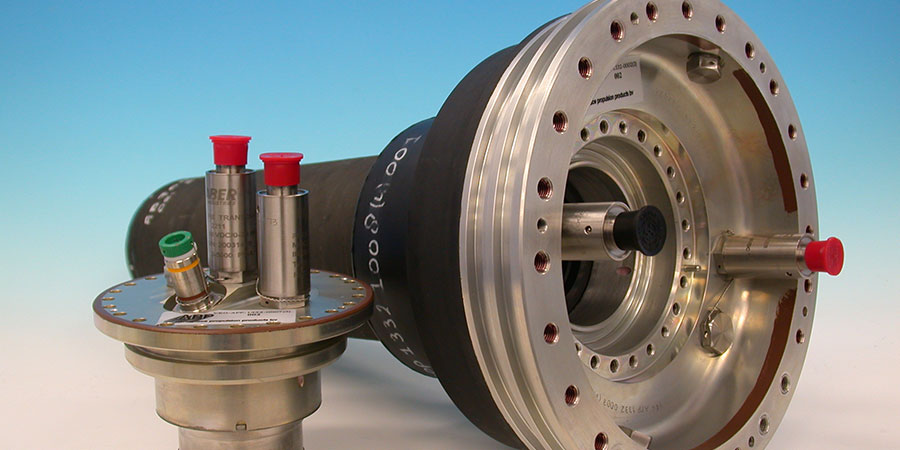 In the general catalytic igniter concept a catalyst is applied to decompose a propellant, thereby releasing thermal energy. In our current design hydrogen peroxide is decomposed into a high temperature mixture of water vapour and oxygen. This can in turn be used to ignite a mixture of propellants in a thrust chamber. The advantage of the catalytic concept is that no regulated electrical device is needed to ignite the propellants in the igniter. Compared to a spark torch igniter, the ignition electronics and the spark plug can be omitted.

The Direct Spark Ignition principle is based on creating plasma directly in the engine’s combustion chamber at a location favourable for ignition, similar to a gas-turbine engine. If successful, this system would make the use of a traditional torch igniter and feed-system obsolete with potentially massive savings in mass and costs. 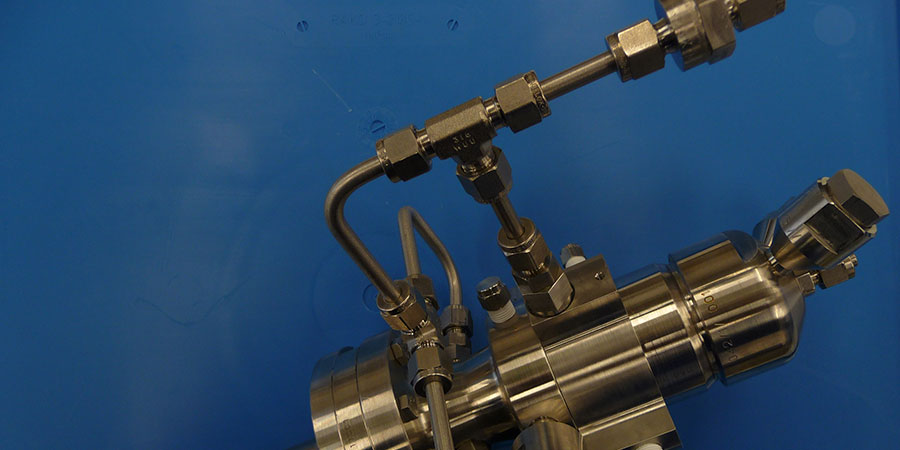 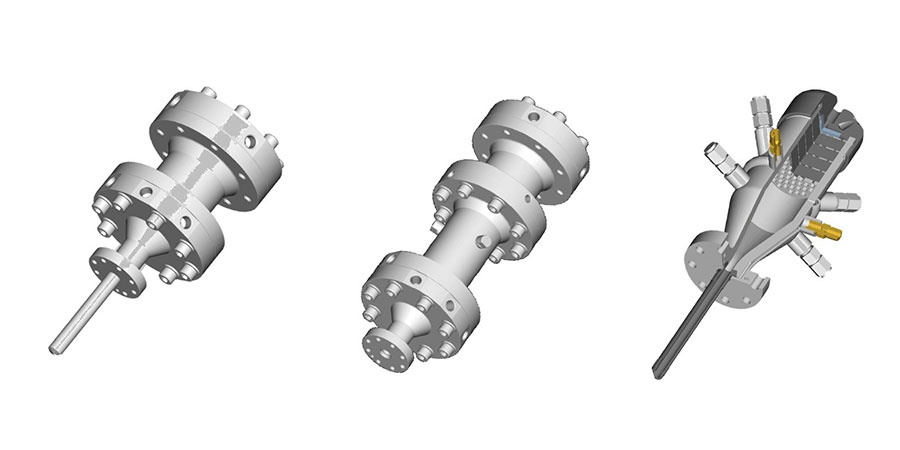 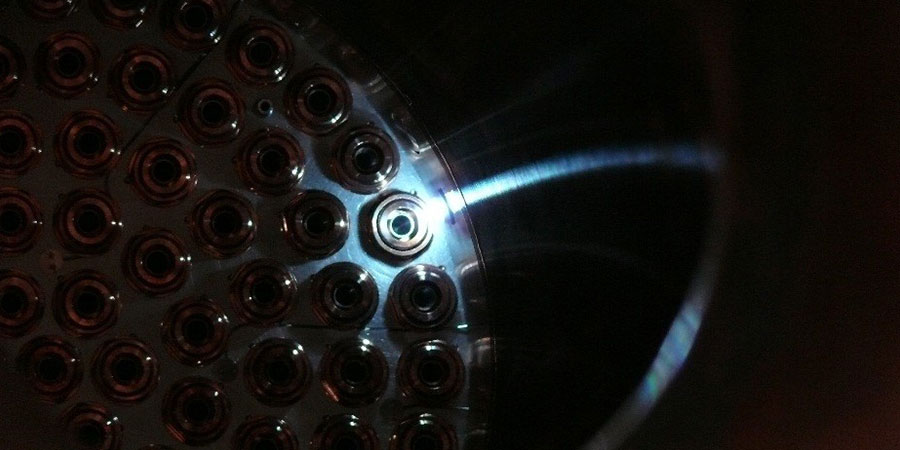 APP has participated in an ESA Technology Research Programme (TRP) for development of a European Parachute Deployment Device (PDD) for ejection of the parachute of a space probe descent system.

A mortar and gas generator have been designed and manufactured. Analysis of the propellant and full PDD performance was performed by TNO and Vorticity. Detailed design, assembly and integration of all the hardware has been performed by APP. 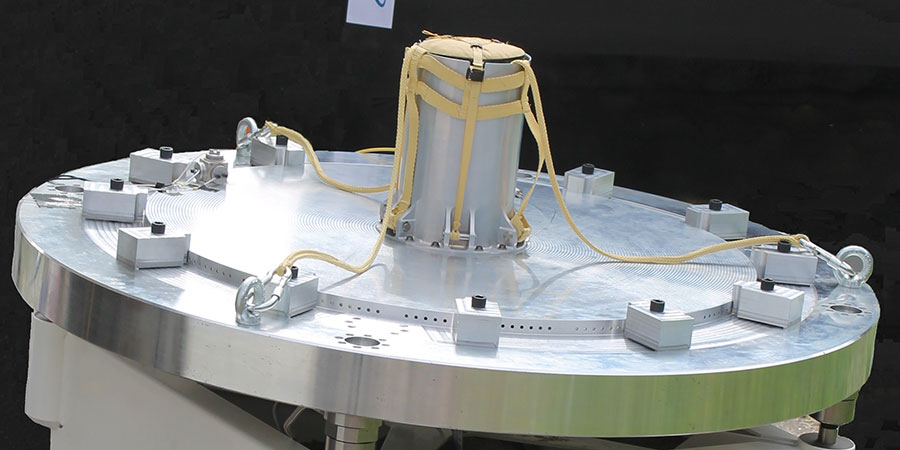 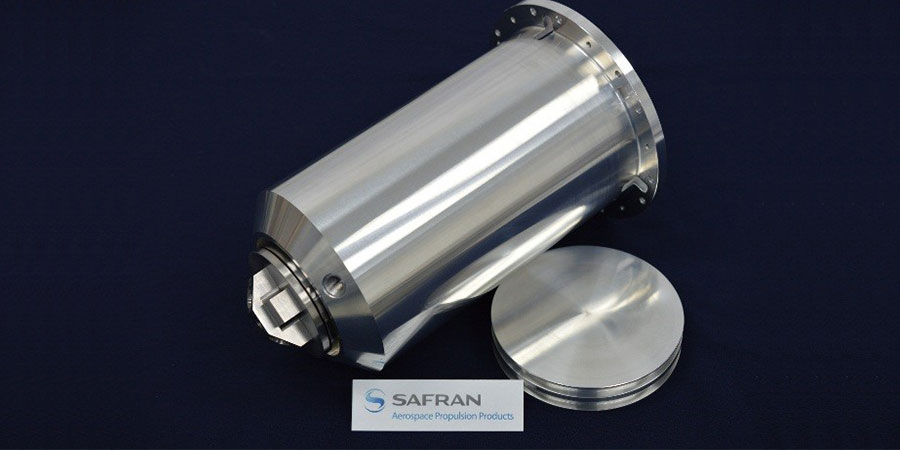 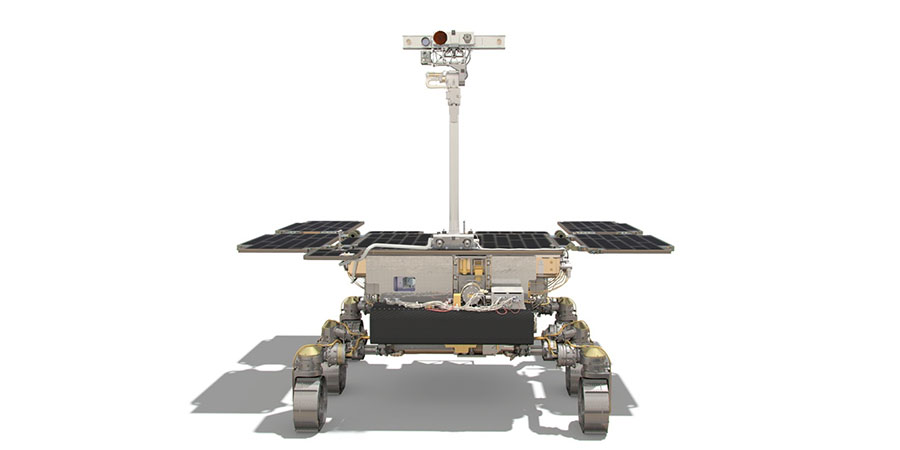 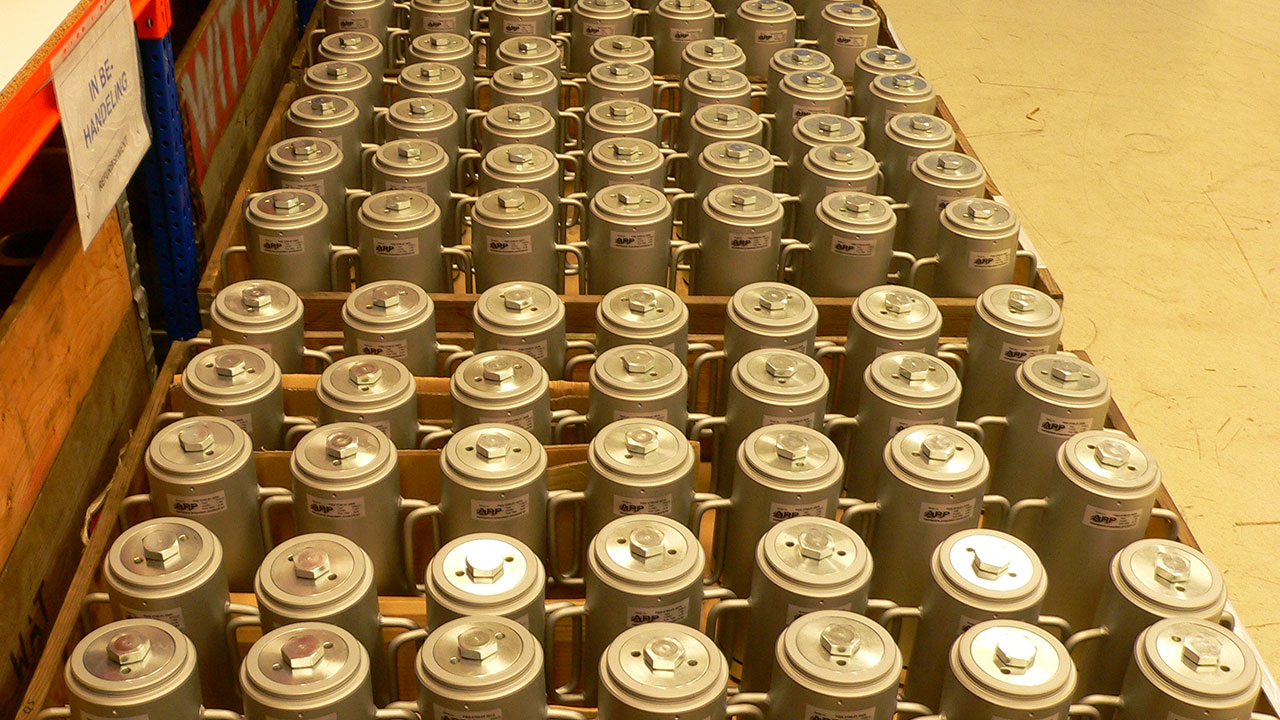 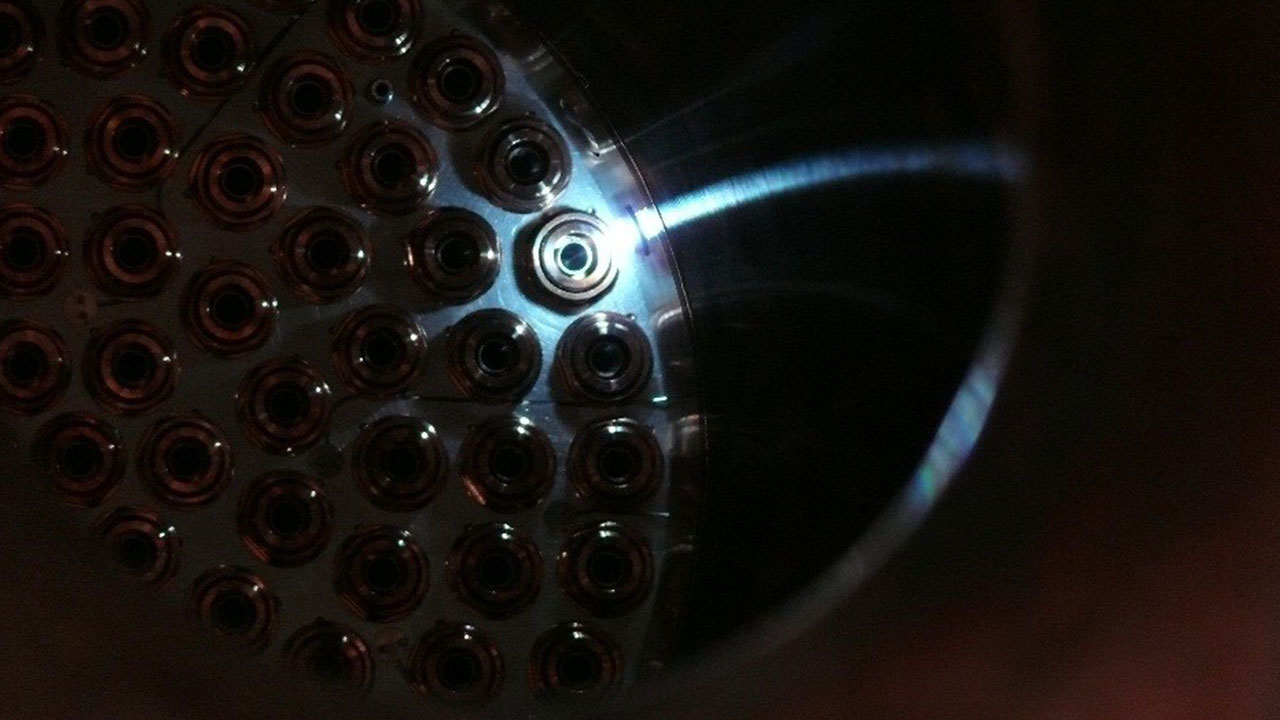 Aerospace Propulsion Products What are we
Close
Close
Your search yielded no results.
Try again using other criteria.